'A Kind of Spark' by Elle McNicoll

Elle McNicoll is a neurodivergent editor, writer and former bookseller who is passionate about authentic neurodiverse representation and #OwnVoices storytelling in fiction, particularly children’s books.

She wrote her debut novel, A Kind of Spark for her eleven-year-old self, and found the courage to finish it after her own Masters dissertation research found that only 0.05% of protagonists in children’s books are neurodivergent.

Since the publication of her debut novel, Elle has taken the middle-grade world by storm with two further novels - Show Us Who You Are and Like a Charm. She is also currently working on a TV adaptation of A Kind of Spark with BBC Children's and 9 Story Media. 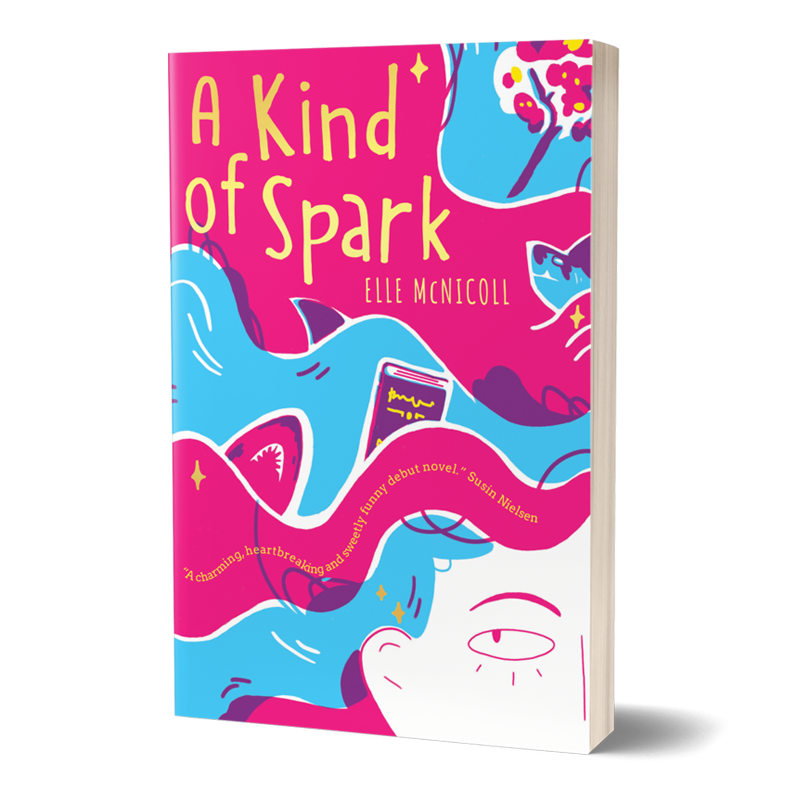 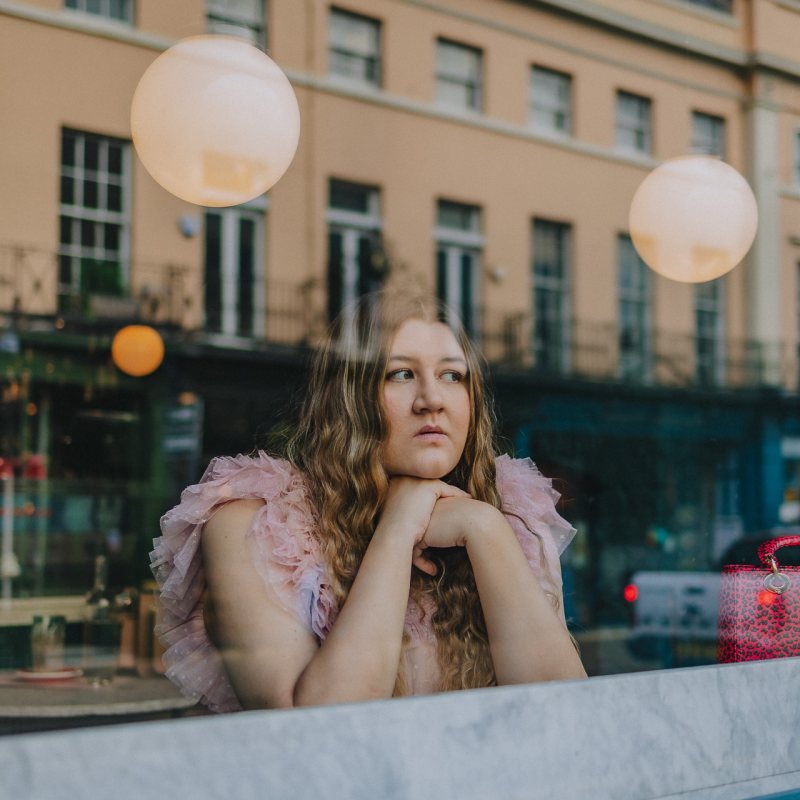 Reaching both neurodiverse and neurotypical readers to ensure learning and discussion was key to our approach. We focussed our strategy on targeting parents, carers, grandparents and teachers and worked closely with Elle to identify key supporters within the autistic community including appropriate charities. Early endorsements and support were secured from Lizzie Huxley-Jones, Dara McAnulty, Autistic Tyla, Purple Ella and Yo Samdy Sam. Copies were widely distributed and placed in reviewer’s hands early, ensuring stellar reviews in The Observer, The Guardian, iWeekend and The Week as well as solus Children’s Book of the Week reviews in both the Sunday Times and The Times on the same weekend. The PA Children’s Book of the Week review was syndicated in 28 regional newspapers, and further coverage appeared in The Week Junior, WRD About Books, and Kookie Magazine.

One of the most high-profile debut children’s launches of 2020 (despite bookshops being closed when it launched) A Kind of Spark has remained in the public’s consciousness, with additional press following as it was awarded the overall Waterstones Children’s Book Prize and the Blue Peter Book Award for Best Story. It also received award nominations for the Books Are My Bag Readers Awards, Branford Boase Award and the CILIP Carnegie Award 2021.

Our campaign was shortlisted for the 2021 Publishers’ Publicity Circle Annual Awards.