'What White People Can Do Next' by Emma Dabiri

What White People Can Do Next: From Allyship to Coalition by academic and broadcaster, Emma Dabiri, is a manifesto for meaningful and lasting change born from the need to talk about racial injustice in a new way.

An incisive, radical and practical essay, What White People Can Do Next is a deliberate provocation; a robust, powerful and nuanced examination of race, class and capitalism drawn from years of academic study and lived experience, as well as personal reflections on 2020 – a year like no other. What White People Can Do Next asks not for ‘allyship’, or ‘privilege’ passing, but for a coalition of common goals; for ‘mutuality over charity’ and a focus on a mass movement that will cultivate a just future for us all.

Our goal was to create a Sunday Times bestseller for a book exploring the ‘what next’ in our road to racial justice and position Emma Dabiri as a go-to public intellectual, provocative and thought-provoking voice in the discourse on race. 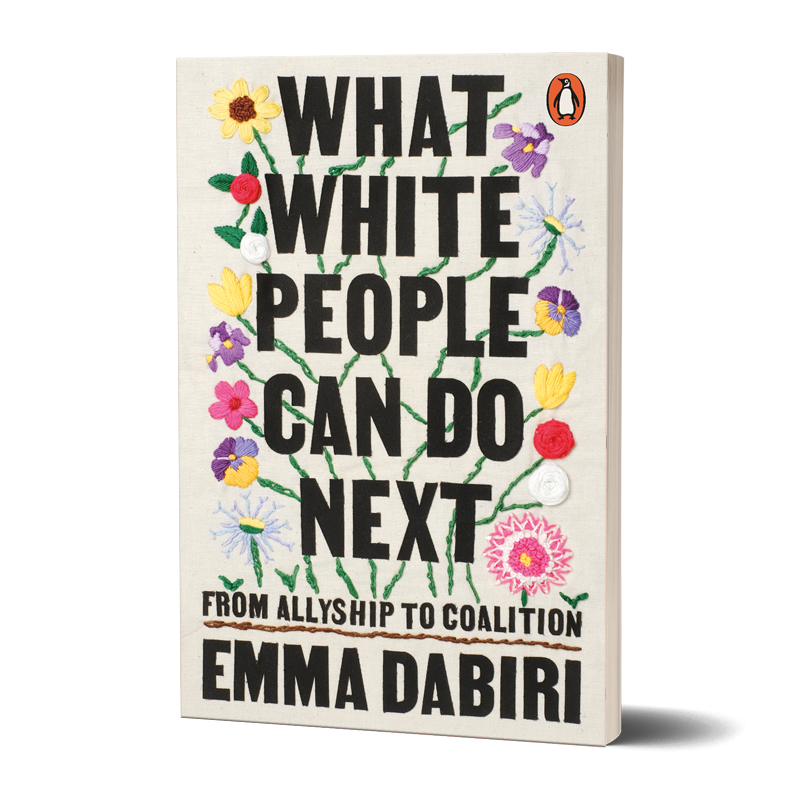 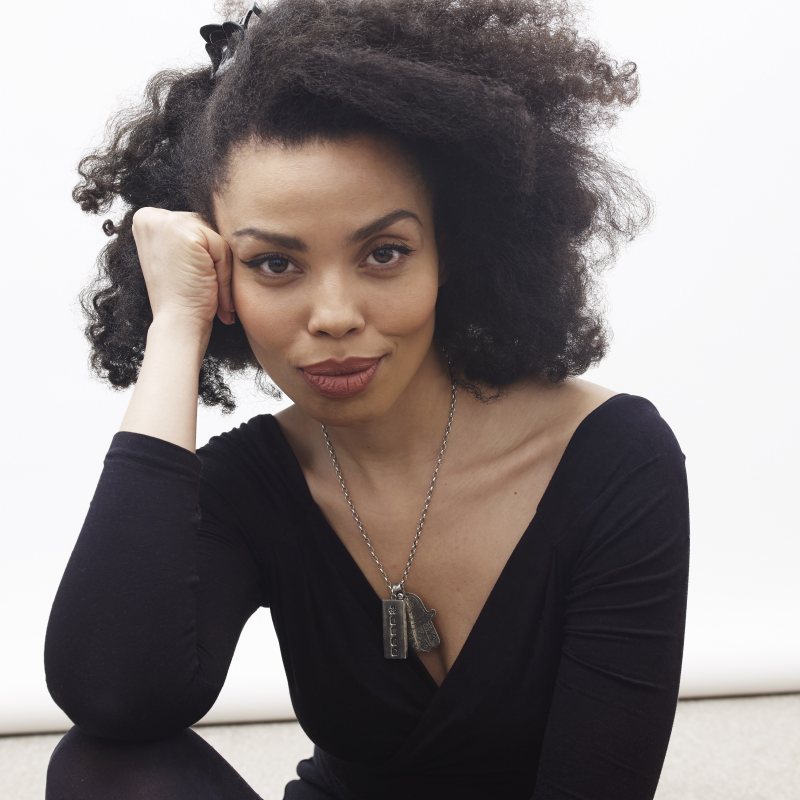 Remaining responsive to the news agenda was key to this campaign with many challenges overcome along the way. Messaging was constantly honed and media lethargy overcome as we responded quickly to news stories like Meghan-gate and the Royal racism allegations. This proved pivotal to kick-starting the campaign and we secured coveted interview slots for Emma with BBC Newsnight as well as Grazia and Stylist.

We followed the news agenda closely and were quickly reactive, with additional opportunities secured relating to the Race Report and the anniversary of George Floyd’s murder. Emma appeared on national TV and radio, including BBC’s Newsnight, Have I Got News for You, Channel 5’s Jeremy Vine, and BBC Radio 4’s Woman’s Hour.

Our digital and social strategy proved key to reaching readers, and alongside a combination of high profile and engaging digital and in-person events, we kept the conversation going by ensuring each event was unique and offered a slightly different perspective on the book. These included a publication day Guardian Live with Ellie Mae O’Hagan, a Housmans/Black Feminist Bookshop event with Mikaela Loach, Between Two Books IG Live with Naoise Dolan, an IG takeover with Aisling Bea, 5x15 with Beverly Tatum, and a gal-dem members event with Moya Lothian with book sales through Black-owned Sevenoaks Bookshop.

The book became an instant Sunday Times bestseller hitting No. 10 on half a week’s sales. It reached No.2 on the Times Waterstones chart, became a Tesco Non-Fiction Book Club pick with nationwide in-store promotion and has been reprinted multiple times.

This campaign aimed to engage everyone without the recourse to public shaming seen in much debate and we’re proud we were able to bring Emma’s important, nuanced, academically robust message to a mass audience. We were also thrilled to have our work recognised by the Publisher’s Publicity Circle, winning the Award for Best Paperback Original Campaign.