The Jhalak Prize is an annual literary prize for British or British-resident writers of colour established in 2016 and founded by Sunny Singh and Nikesh Shukla in conjunction with Media Diversified.

Our role as an agency was two-pronged: Firstly, we needed to create messaging for the Jhalak Prize 5th Anniversary with a focus on celebrating the values and purpose of the prize and all that it had achieved in 5 years. We also needed to introduce the new, sister prize - the Children’s and YA Prize - while never losing sight of the need to promote the nominated writers across both awards.

Secondly, we needed to promote and support the partnership between Jhalak and National Book Tokens and their shared focus on access to great writing for all. These core values of access and connecting communities became our guiding principle. 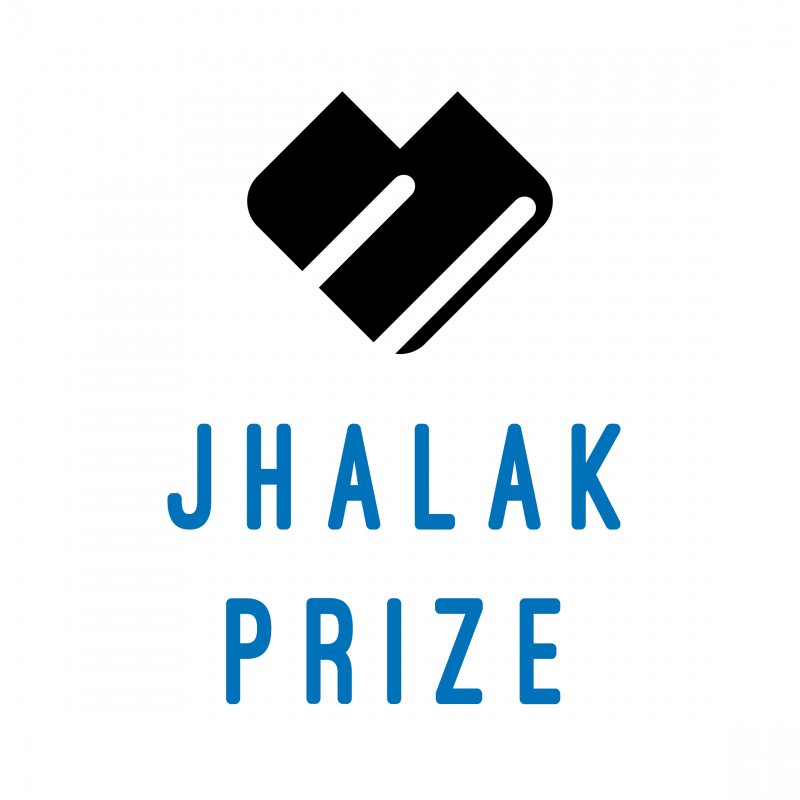 We issued news releases for the longlist which created a solid media platform alongside a unifying hashtag #JhalakPrizeAt5 - a # that would connect each element of the campaign. Our main drive, however, was from the shortlist stage onwards.

Booksellers sit at the very heart of their communities so we turned to them to become our advocates - our Bookshop Champion idea was born. Bookshops were due to reopen just as the shortlist was to be announced and with 6 shortlisted writers across both prizes, we had an opportunity to promote 12 writers and 12 exceptional books to new readers via 12 Bookshop Champions. We created multiple briefing documents throughout the campaign including social media briefings with uniform tags and suggested copy. We wanted our campaign to be as visual as possible and secured images of each Bookshop Champion with their title - these became a vital resource for media placements and the winner’s ceremony. We also created social assets and curated Q&As for each author that could be posted on bookshop channels.

We devised a list of suggested content and promotional assets that each bookshop could select from to promote their title. These included videos, podcast interviews, virtual events, Q&As, author stock signings and additional content for their own websites and social channels.

The response was fantastic with booksellers sharing Q&As, tweeting, creating insta-lives and hosting video interviews with their authors. From Pages of Hackney hosting an IG Live poetry reading with Romalyn Ante to the Lighthouse Bookshop seeing an impressive sales boost after setting Rainbow Milk as their LGBT Book Club pick, the energy and passion from each of our Bookshop Champions was palpable. This passion became a vital part of our Winner’s Ceremony when videos from each bookseller became one of the best-loved elements of the evening.

Alongside our engagement with the Bookshop Champions, it was important we didn’t lose sight of the media promotion of both Prizes. This was an important anniversary year for the Jhalak Prize as well as the inaugural year for the Jhalak Children’s and YA Prize. Our media lists had to serve a broad and diverse range of outlets, across adults and children’s media. Our coverage included 150+ media placements across print, broadcast and digital with interviews, news stories, diary pieces and an avalanche of support on social channels. From the Guardian to Bad Form, from R4 to Times Radio, from the Independent to LitHub, from the Irish Times to the Times of India, we secured an extensive array of coverage, all linked by our unifying #JhalakPrizeAt5 hashtag.

All media announcements and placements were further amplified by a highly engaged and supportive network of influencers, from writers, former, and current judges, booksellers and publishers - all of whom posted from their social channels leading the Winner’s Ceremony to trend on twitter.