Empress & Aniya follows two teenage girls from different backgrounds who accidentally cast a body swap spell on their 16th birthday – South London’s answer to ‘Freaky Friday’. Empress is from a single parent household and lives on an estate that she’s learned to love, while Aniya’s parents are in high-profile jobs and have given her a life that she can often take for granted.

A warm, moving and funny portrayal of the importance of real friendship, Empress & Aniya explores the power in seeing the world through someone else’s eyes.

Candice Carty-Williams is the Sunday Times bestselling author of Queenie. As a teenager, she struggled to find books that represented her and would often read titles that were too adult. After parents at Queenie events asked if the book was suitable for their teenage daughters – it isn’t! – she realised that she wanted to write something that spoke to teenagers directly; a book that would have spoken to her younger self, a book that reflected her life, her friends, and her story. 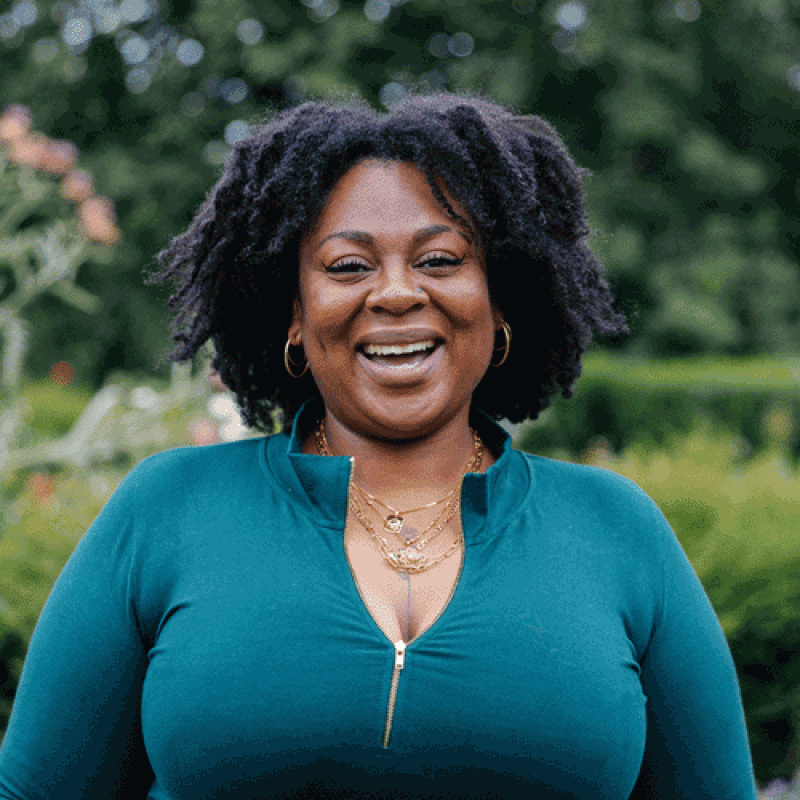 This campaign was devised to centre young Black girls and specifically those living in the communities in South London where Candice lives and the inclusive publisher, Knights Of, is based.

We wanted early copies to be exclusive and impactful, so curated 50 bespoke gift boxes featuring numbered, stamped and signed editions of the book, a branded candle, and facemasks which were sent to a list of influencers including existing fans – Clara Amfo, Black Girls Book Club, Bolu Babalola – and other YA authors including those who had provided glowing endorsements – Alex Sheppard, Tanya Byrne, Bethany Rutter and Juno Dawson – plus Bookstagrammers and TikTokers to reach teenagers directly.

While fans of Queenie were not the target market for this book, we knew there would be crossover so wanted to reach both old, and new, fans of Candice. High profile interviews in The Times and the i were secured, followed by additional press to target parents/guardians or teenagers directly, and engage the Black community with coverage secured in the Stylist Loves newsletter, Bad Form Review, Cosmopolitan and gal-dem. We launched the book with an afternoon event chaired by Jamelia at The Ritzy in Brixton inviting local schools and community groups to attend.

Broadcast highlights included BBC Radio 4’s Front Row alongside Lianne La Havas and an incredibly powerful interview on BBC Radio 5 Live with Nihal Arthanayake, with Candice appearing alongside a psychologist who spoke about what happens to our psyche as teenagers, and how formative those years of our life really are.

Further events took place at London Literature Festival, where Candice headlined the YA Day in conversation with Charlie Brinkhurst-Cuff, in addition to events at the Black Ballad Book Festival, Deptford Literature Festival and a Lewisham Libraries event in conjunction with the Reading Agency.

Through a targeted and tightly plotted campaign, it was heartening to see the book in the hands of Black teenage girls who might finally see themselves and their friends lives within its pages. Our campaign was shortlisted for the Publisher’s Publicity Circle Best YA Campaign.