'My Name is Why' by Lemn Sissay

My Name is Why is the heart-rending story of poet and broadcaster, Lemn Sissay’s childhood.

Stolen from his mother by social services, placed with a foster family, his name changed to ‘Norman’, he was rejected by the family aged 12 and sent to a succession of children’s homes.

He learned his real name was ‘Lemn’ and that his mother was Ethiopian when he received his birth certificate aged 18.

Our aim was to turn the deeply personal story of a childhood in care into a No.1 bestseller while raising awareness of the care system, past and present. 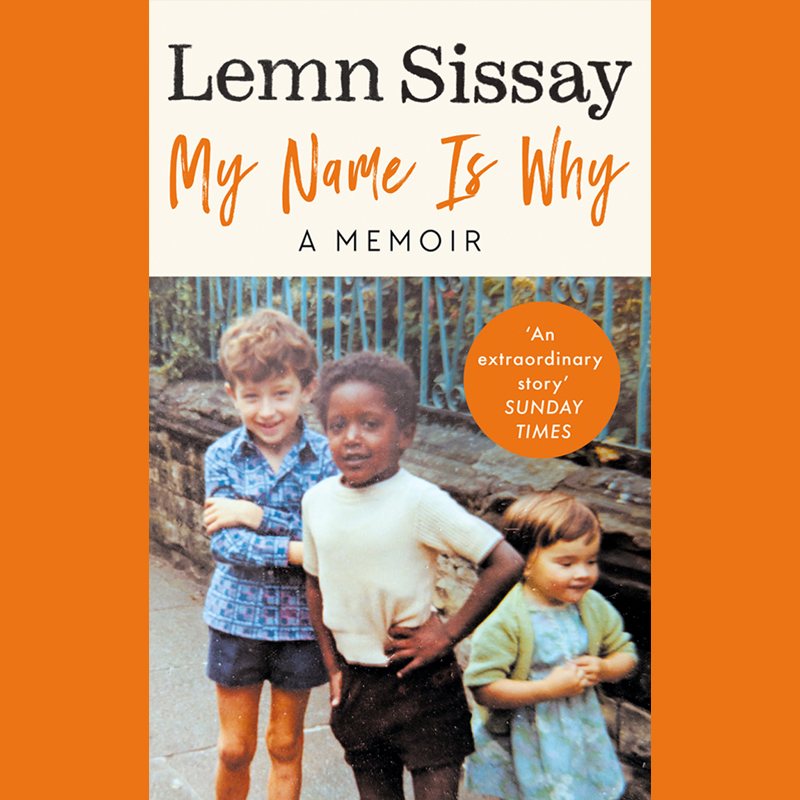 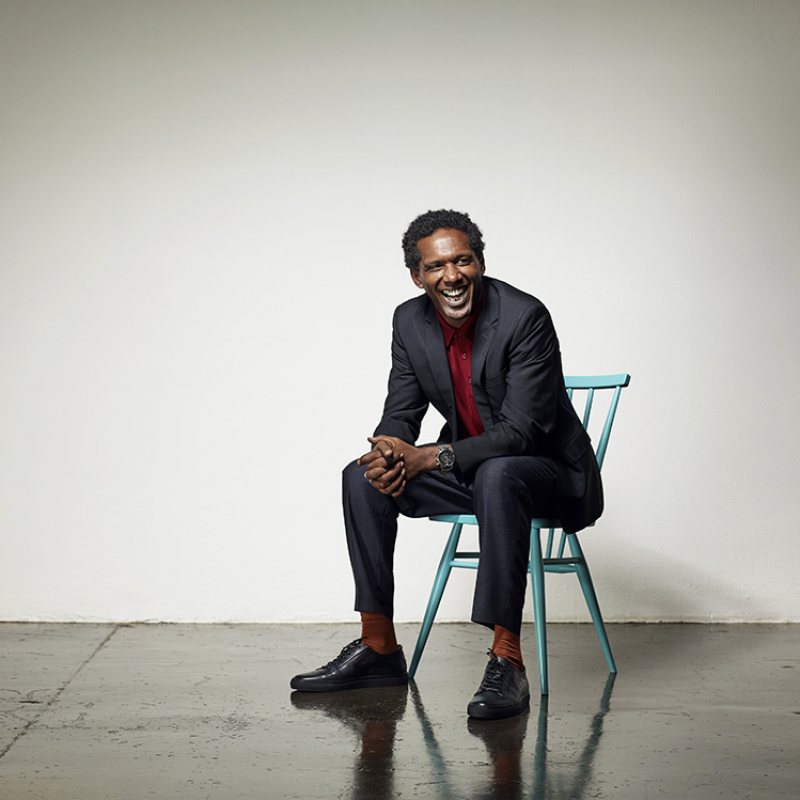 Our strategy was developed with Lemn at its heart. Early influencer engagement was key with many over-whelmed by the power of Lemn’s voice and the injustice of the story. Early endorsements ranged from Benjamin Zephaniah, Jackie Kay, David Lammy, Robert Webb, Matt Haig, Kit de Waal, Jessica Hynes, Deborah Frances-White and more.

Interviews were secured across all key national media with Sunday Times ‘Culture’ and Observer Magazine kick-starting the coverage before broadcast became our key focus. The BBC played a pivotal role with BBC Radio 4 ‘Book of the Week’, a Guest Edit of the ‘Today Programme’ and BBC Breakfast carefully scheduled for publication day followed by national radio interviews on BBC Radio 5, 2, 3 and 6Music.

We hit No.2 on Amazon on publication day, No.1 on the Sunday Times Bestseller list in the week of publication and the book has been reprinted multiple times. The campaign was shortlisted for both the quarterly and annual Publisher’s Publicity Circle Awards 2020.