THE SUMMER READING CHALLENGE is a free initiative run by The Reading Agency and Libraries Connected and aimed at children aged 4-11 in England, Scotland and Wales. It challenges children to read 6 books from their local library during their summer holidays offering incentives and rewards along the way. Inclusive, fun and community-centred, the 2019 Summer Reading Challenge saw 95% of UK library authorities running the initiative.

The Challenge has active support from key literacy advocates and alumni of the programme including Michael Rosen and Cressida Cowell.

The 2020 campaign theme was the SILLY SQUAD: a celebration of funny writing in all its forms – from poetry to comics, to joke books to non-fiction – and was due to launch in July and run throughout the summer – and then COVID-19 arrived! 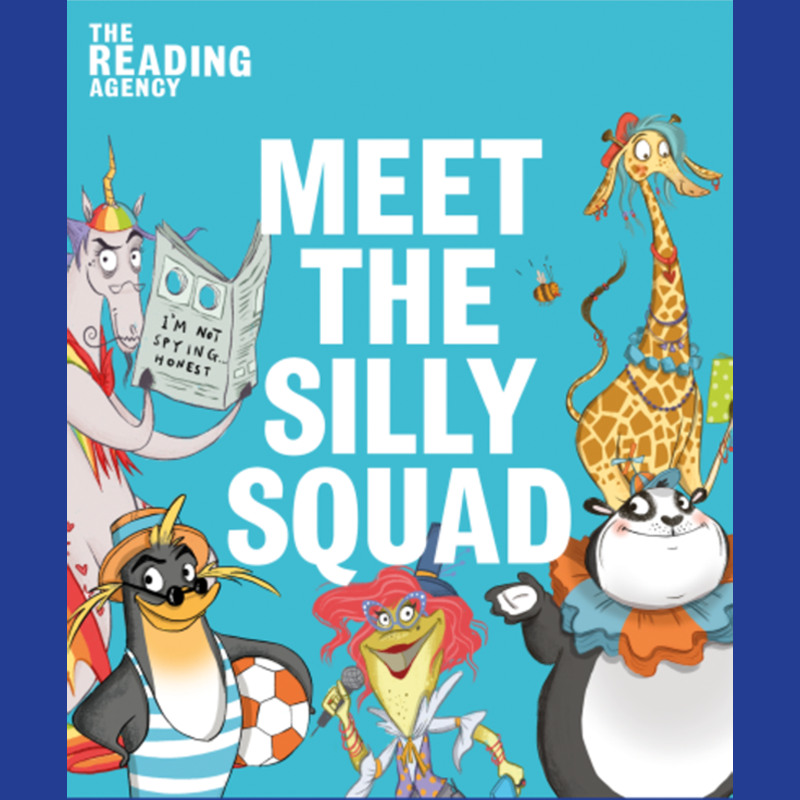 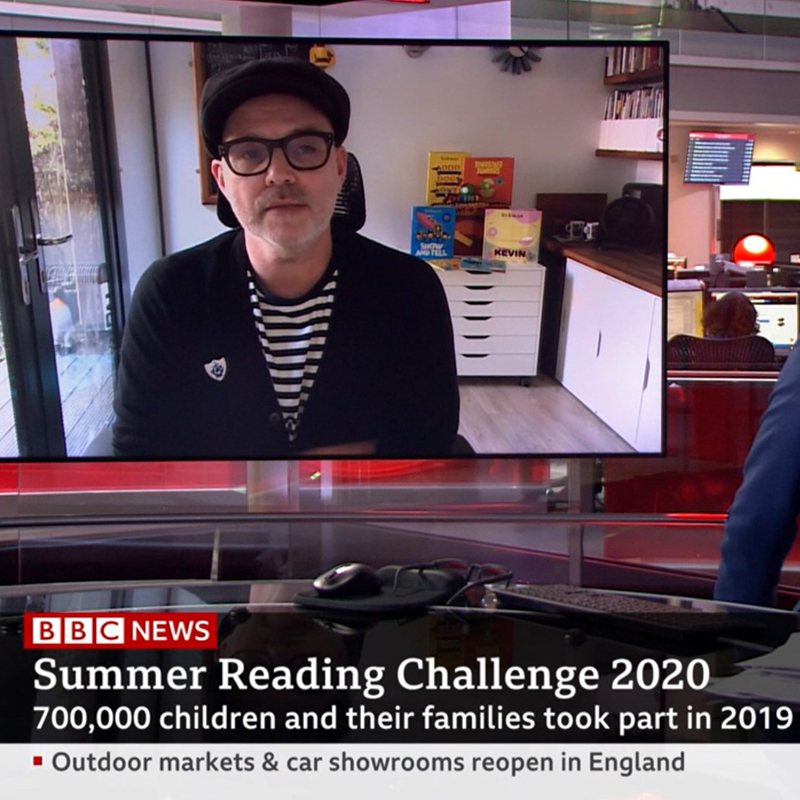 EDPR was hired to deliver a bold campaign that would raise awareness among key audiences/stakeholders, encourage participation in libraries and create high profile national media coverage. Our original pitch focussed on a large-scale theatrical event but as COVID-19 impacted the UK and libraries closed, the campaign was paused before a decision made to go digital for the first time in the Challenge’s history. The launch was moved forward to 5 June to so we had just 6 weeks to develop a new strategy, hone messaging, engage a host of new Ambassadors and create content for a Launch Day Extravaganza of Silliness.

We pivoted quickly with messaging developed to engage and inspire children, teachers and parents after long months of home-learning. In a matter of weeks, we secured 30 well-known ‘ambassadors’ across arts, TV and culture including Jacqueline Wilson, Konnie Huq, Charlie Condou, David Baddiel, Rob Biddulph, Hacker T Dog, Katie Thistleton, Ben Fogle, TV’s Sam and Mark and Laura Dockrill. We also worked with The Phoenix comic to create a bespoke SRC issue with a free downloadable comic included on the challenge site.

Our campaign has been shortlisted for the 2021 Publishers’ Publicity Circle Annual Awards.