'The Hate U Give' by Angie Thomas

Angie Thomas’s debut, The Hate U Give (THUG) was the most eagerly anticipated YA novel of 2017. A ground-breaking book that explores complex themes of social justice with subtlety and immediacy, it revealed what prejudice looks like in the 21st Century with the clarity of lived experience. Inspired by the Black Lives Matter movement and with movie rights sold to Fox 2000 and literary rights sold in multiple territories, our challenge was to replicate the US success with an unknown author just a month after US publication and make it the biggest selling YA debut of the year whilst positioning it within the global discourse about race.

"The Hate U Give is going to be one of the most important books of 2017, no hyperbole, just facts." Nikesh Shukla, author and editor of The Good Immigrant 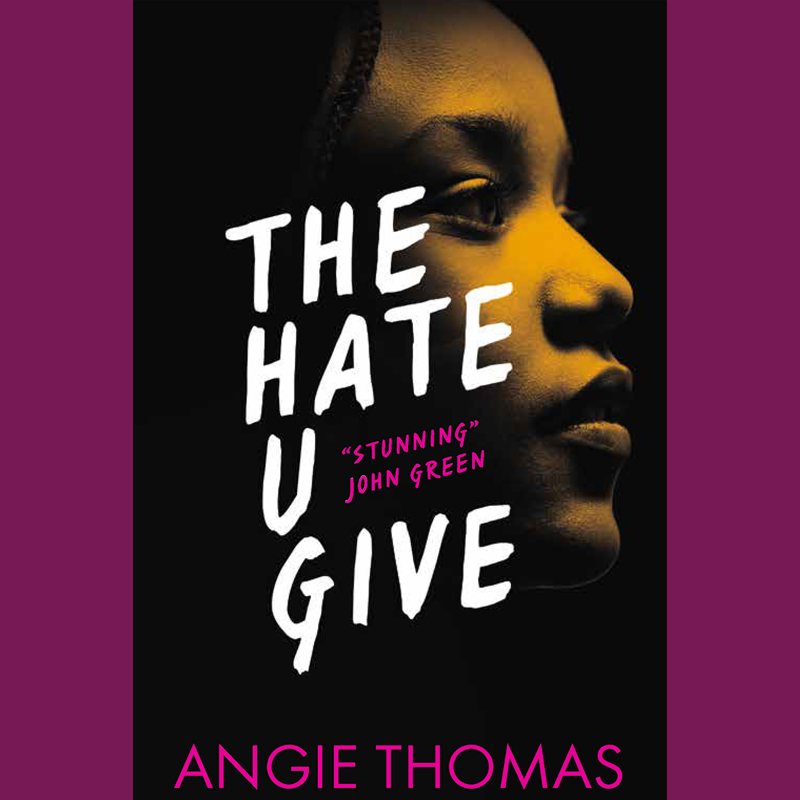 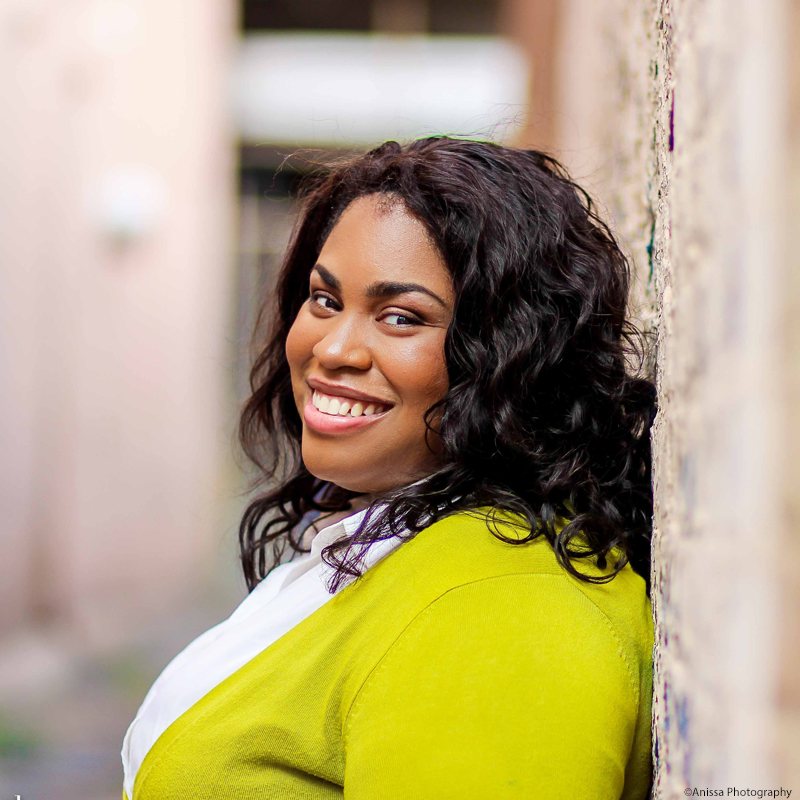 Our campaign aims were very clear; to make The Hate U Give the biggest YA debut of the year and move the conversation beyond traditional children’s coverage and into the wider adult news agenda. More importantly, we wanted to reach readers and communities that rarely see themselves represented in fiction.

We did this by engaging the UK YA book community early and by creating a nationwide series of strategic partnerships, associations and events – including one specially curated by young people in City Hall, London – that complemented our media campaign. Coverage for Angie included the front cover of the Observer Magazine and multiple national news programmes including BBC Breakfast, BBC R4’s Woman’s Hour and R2 Bookclub.

The book hit No.1 on Amazon UK across all categories and kick-started the debate about inclusion and diversity in the British and US publishing industry. It not only became a bestseller but, became part of the news agenda. It went on to become Waterstone’s Children’s Book of the Year and our campaign won the British Book Awards Publicity Campaign of the Year 2018.